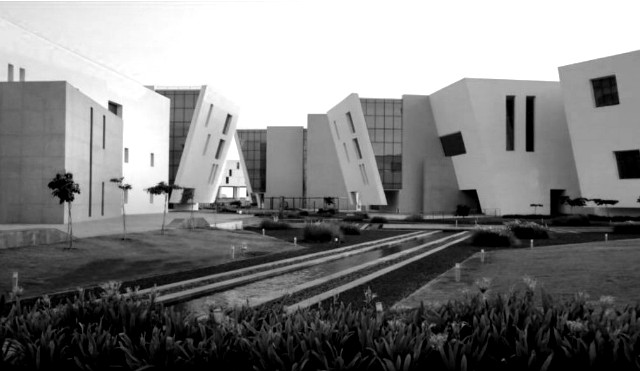 Hyderabad: The Consulate General of Hyderabad will relocate to a new location at Nanakramguda from its current location in Paigah Palace in Begumpet. The new office will be the largest US Consulate in South Asia.

On Tuesday, the Charge d’Affaires and Ambassador of the US Embassy, A. Elizabeth Jones, announced that the Consulate would move to the new location in the first half of 2023.

The consulate building, which is being built on a 12.2-acre site, will have many new features in addition to the 54 windows for the visa procession.

It covers three states: Telangana, Andhra Pradesh, and Odisha, and is currently located in Paigah Palace on Chiran Fort Lane in Hyderabad.

The palace was constructed on a four-acre plot of land by Sir Vicar-ul-Umra, a Paigah nobleman. It is a two-story structure.