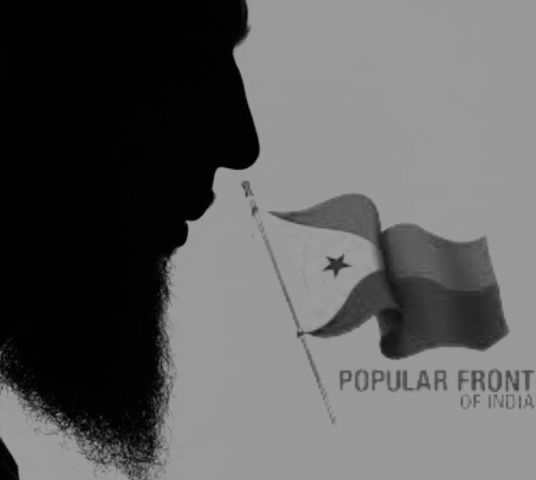 The Popular Front of India (PFI) denounced the raids against its members in Telangana and Andhra Pradesh and said that “the raid drama was a vicious abuse of power to suppress minority rights movements” in response to a significant crackdown by the National Investigation Agency (NIA) against its activities.

On Sunday, the NIA conducted 38 raids across Telangana. There were 23 searches in Nizamabad, four in Hyderabad, seven in Jagityal, two in Nirmal, one in Adilabad, and one each in Karimnagar and Nirmal. In Andhra Pradesh’s Kurnool and Nellore districts, separate simultaneous searches were conducted at one spot each.

The agency’s action relates to a case involving one 27 people from Telangana’s Nizamabad district. The accused is accused of organizing camps to teach people to perform terrorist activities and to incite conflict between various religiously-based groups.

“The NIA is targeting innocent members of the organization from Andhra Pradesh and Telangana using this fabricated case. According to VP Nasarudheen Elamaram, the national secretary of the PFI, “the agency is meticulous in their operations in this case as it was in Bihar: arrest innocents in fake cases and establish a terror narrative.”

“This raid scenario is a ruthless abuse of authority to stifle minority rights movements,” he declared. In response to these intimidation techniques, Popular Front will not budge or compromise on its values. We will continue to advocate for justice. The group will present the country’s citizens with the truth.