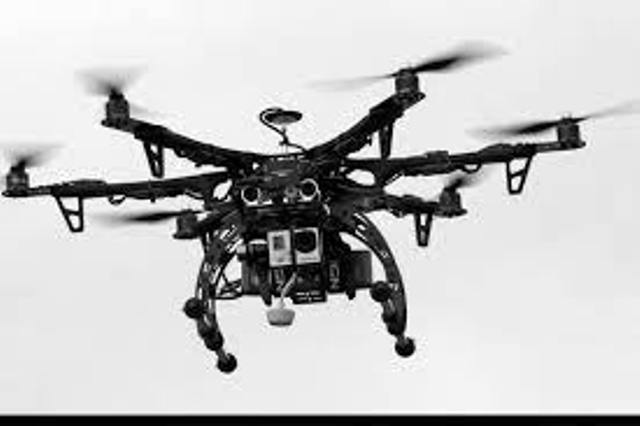 Chandigarh : According to reports, at around three in the morning on Monday, smugglers from Pakistan attempted to enter the BOP of Pul Moran village, which is close to the Attari border, using drones. The drone was pursued by the BSF’s alert soldiers.

Pakistan has once more infiltrated drones, dropping weapons and illegal substances in Punjab. The BSF has begun a search operation in the region.

A black parcel was dumped in the fields by the drone, which then returned to Pakistan. Three tiny sachets totaling around three kilograms of heroin were discovered inside of this package. In addition, a revolver and eight rounds were discovered in this packet.