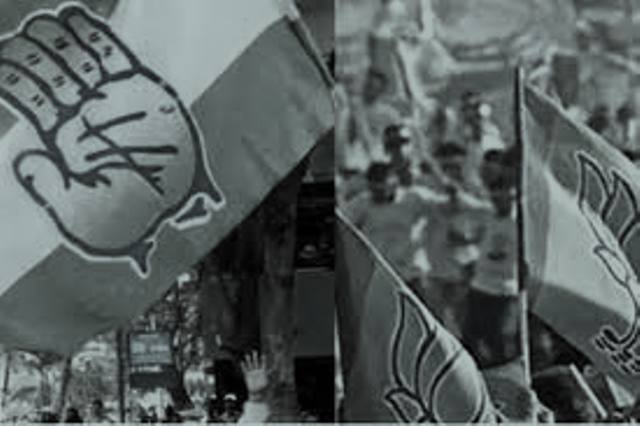 On Saturday, Tashi Tundup, a candidate for the Congress, defeated the BJP directly in the byelection for the Timisgam seat of the Ladakh Autonomous Hill Development Council (LAHDC) in Leh by a margin of 273 votes.
After the death of Sonam Dorjey, a Congress councilor, the position had become vacant.
BJP candidate Dorjay Namgyal received 588 votes, compared to Tundup’s 861 votes. On Tuesday, the seat received 67.36 percent of the vote.
A government spokesman said that 1,467 votes were cast in total, of which 861 were cast for the Congress and 588 for the BJP, 14 fell into the NOTA category, and four were rejected. Vote counting took place under strict security.
The BJP had worked very hard to win the seat. However, the people did not respond favorably to their tactics. According to sources, the voters was displeased with the BJP government for denying the Ladakh UT access to the Sixth Schedule.
Elections did not become a direct race between the BJP and Congress until after the AAP candidate’s nomination papers were rejected.
Non-BJP votes did not split because the National Conference and PDP did not field a candidate.