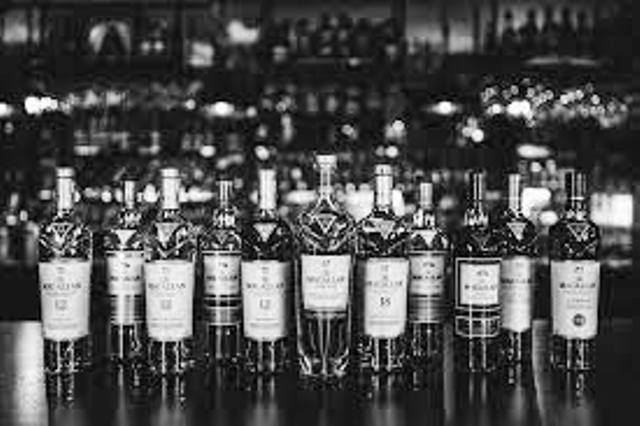 New Delhi: The Supreme Court has refused to hear a plea seeking to write health warnings with pictures on 50 per cent of the liquor bottle. The Supreme Court said that this is a matter related to policy making. After that petitioner’s lawyer and BJP leader Ashwini Upadhyay withdrew his petition.

It was said in the petition that the right to health is available under Article 21 of the Constitution. The petition had demanded that the same warning be printed in the bottles and packets of liquor as on the packs of cigarettes. Cigarette-like warnings should be issued on the advertisement for alcohol in newspapers, on TV and social media.

It was said in the petition that apart from the right to information, to know the ill effects of drugs and drinks, it is the right of the public under Article 21 of the Constitution.