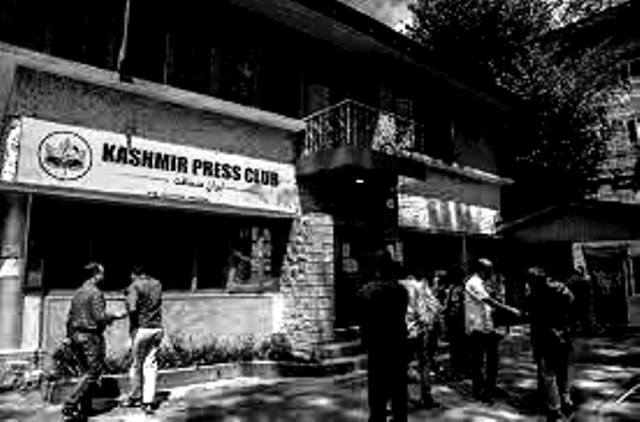 Srinagar: The Jammu and Kashmir Police on Saturday raided 10 places in connection with sending threatening letters to journalists in the Kashmir Valley on November 12 by the terrorist organization The Resistance Front (TRF).

A police official said that the search operation is underway in the Srinagar, Anantnag and Kulgam districts of the valley.

Jammu and Kashmir Police have registered a case against terrorists associated with TRF and its handlers in this matter. The TRF had also issued online threats against some media houses in the Valley, accusing them of treasonous acts and colluding with the Indian government. Fearing this, many journalists have resigned.

Intelligence reports suspect the involvement of Turkey-based terror operative Mukhtar Baba and six of his contacts in Jammu and Kashmir in this case.

According to the intelligence report, Mukhtar Baba’s age is 55 years. He has worked in various newspapers of Kashmir. He lived in Srinagar in the 1990s. After this, he fled to Turkey. Baba often goes to Pakistan. He motivates the youth of Kashmir valley to join TRF.

Two of his six associates present in the Valley have been identified. Baba has created a network of informers in the journalist community. A list of journalists was prepared to threaten them only on their information.

Order to remove objectionable video of a judge from media platform

Man chopped his live-in partner into 35 pieces in Delhi