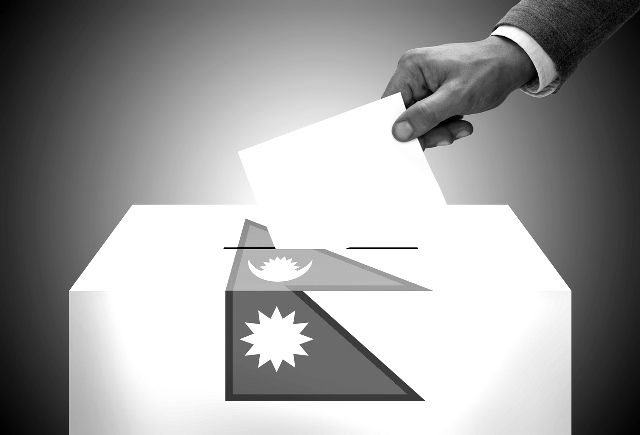 Motihari (Bihar) : Nepal Police has recovered 8,000 fake ballot papers and Rs 2.72 lakh in cash from a car ahead of the general elections to be held in Nepal on November 20. Two people including the car driver have been detained in this regard. This has been confirmed by SP Ramesh Basnet of Parsa district (Veerganj) of Nepal.

Virganj SP Ramesh Basnet said that Nepal Police and Nepal Armed Police Force stopped and searched the car on the basis of suspicion in the bus park area of ​​Virganj. During this seizure was made. Along with this, the Swastik symbol (the stamp used on the ballot paper) has also been recovered.

He told that 15,000 fake ballot papers were recovered from a car at Janki Tola border. The person caught with these ballot papers was identified as Izaat Ahmad (40), a resident of Ward 14, Narkatia Gram Panchayat, West Champaran, Bihar.

Everything You Need to Know about Arunachal’s first greenfield airport

Lok Sabha election 2019 :Do or Die situation for Chandrababu and Jagan Mohan In Andhra

UP local body elections, the BJP scored a big victory over Akhilesh