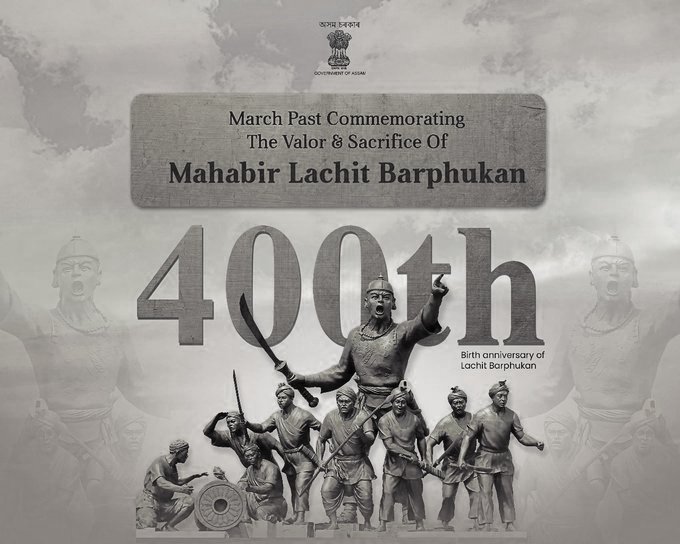 Udalguri (Assam) : On the initiative of the state government, various programs are being organized under the state-level weekly event on the 400th birth anniversary of Veer Lachit Barphukan from last 8th of November. On the birth anniversary of national pride Barphukan, preparations have been made on a large scale to organize a program in New Delhi from November 23 on the initiative of the Government of Assam.

Prime Minister, Union Home Minister and many other big personalities will participate in this program.

In this series, a unique initiative has been started by the Orang Police of Udalguri district in the series of ongoing programs in the state. The police are reaching the homes of the poor and senior citizens, greeting them with folded hands and giving them gifts. As a gift, the Orangs are providing warm clothes, food and a poster to contact the police if needed.

Orang Police under the leadership of Police Officer Sharat Chandra Kalita is going door-to-door to provide gifts to the poor elders of the area.