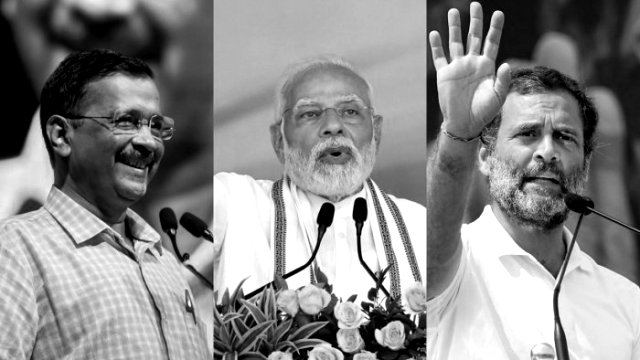 First, according to the Bharatiya Janata Party’s schedule, PM Modi will hold a public rally in Surendranagar district at 12 noon. Modi will speak at a public rally in Jambusar, Bharuch district, at 2 p.m., while Congress senior leader Rahul Gandhi will be in Panch Kakda village, Mahuva, Surat district.

The PM will hold his third public rally in Navsari at 4 p.m., while Rahul Gandhi will speak at Shastri Maidan in Rajkot at 4:15 p.m.

Prime Minister Modi had earlier held four public rallies in the state on Sunday, in Veraval, Dhoraji, Amreli, and Botad. He also went to the temple of Somnath.

Meanwhile, Rahul Gandhi is leading the Bharat Jodo Yatra, a mass contact initiative launched by the Congress on September 7. He was last in Gujarat on September 5, when he spoke to a group of booth-level party workers in Ahmedabad.

The election for the 182-member Gujarat Assembly will be held in two stages on December 1 and 5, with the votes being counted on December 10 along with Himachal Pradesh.