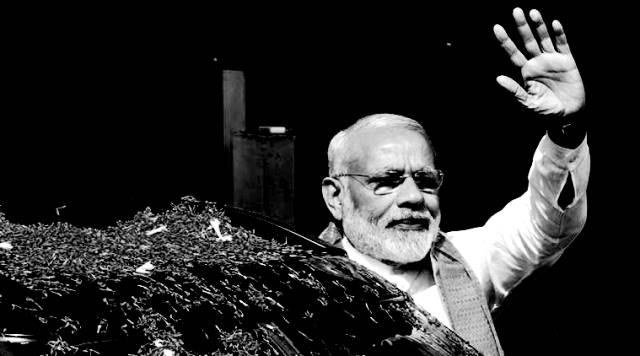 New Delhi : On Monday, Prime Minister Narendra Modi will address three public rallies in Gujarat, the third day of his visit to the state where Assembly elections are scheduled for next month.

The Prime Minister is addressing a series of ‘Vijay Sankalp Sammelans’ for the ruling Bharatiya Janata Party (BJP), which began with a roadshow in Valsad on Saturday.

According to the party’s schedule, he will speak at rallies organized as part of the BJP’s campaigning on Monday in Dhrangadhra in Surendranagar district, Jambusar in Bharuch district, and Navsari city.

Later, he met with party workers and tweeted, “After a long day of campaigning, being among fellow Karyakartas at Kamalam is very energizing!” The 182-member Gujarat Assembly will be elected in two phases on December 1 and 5, with votes counted on December 8.

Apart from Delhi, there are two more Rashtrapati Bhavans in the country