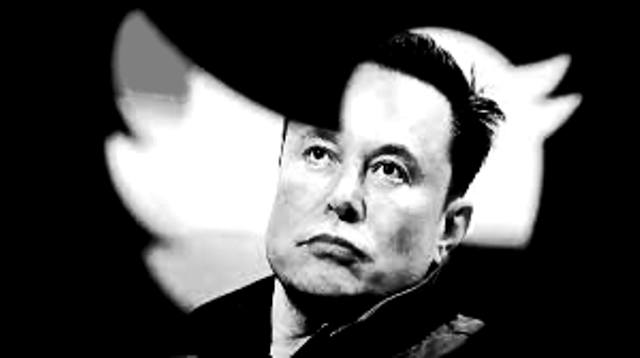 Elon Musk has tweeted that he will pause the relaunch of the subscription-based ‘Blue Verification’ mark until there is high confidence that impersonation will be stopped. The microblogging site’s new CEO also stated that he will most likely use different color checks for organizations than for individuals.

The subscription-based Twitter blue service was set to relaunch on November 29 following a failed first-time launch earlier this year when the site was flooded with several fake accounts, forcing the company to temporarily withdraw the service.

Musk previously stated that monthly payments from users for the blue tick will provide Twitter with a revenue stream to compensate content creators.

Among other things, Musk has stated that the company will work on shortening the upload time on the microblogging platform, with videos taking precedence.

“Can we improve Twitter live video with multiple people? Right now, there is only one person, and the others are audio “It used to tweet.
“Yes, major focus on video overall,” Musk responded.
“How are you going to make the app faster?” asked Tesla Owners Silicon Valley.
“Oh man, that’s a long story,” Musk replied, “but if we haven’t cut response time in half by the end of the year, I will hang my head in shame.”

Musk announced last week in one of its latest product enhancement announcements that the microblogging site is working on a solution to automatically convert long-form text into threads, as Twitter only allows 280 characters, making it difficult for users to compose a long text.

Musk responded to Wong’s tweet with a winked emoji, indicating that the feature is in the works.