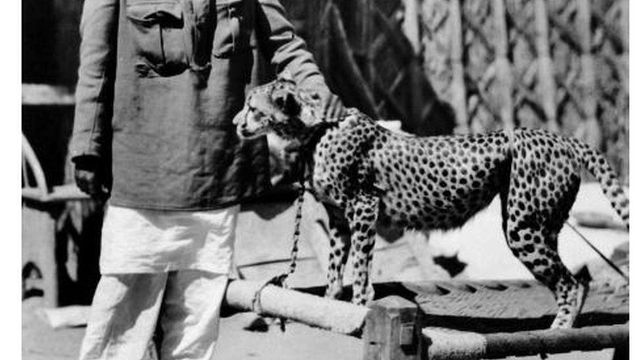 Gwalior: Prime Minister Narendra Modi will be in Madhya Pradesh on his birthday today (Saturday). They will release eight cheetahs brought to India from the South African country of Namibia in the Kuno National Park here. The Prime Minister will also participate in programs organized in the Sheopur district.

According to the schedule, Prime Minister Modi will reach the Air Force airport in Gwalior at 9:20 am by state plane. After staying here for some time, he will leave for participating in the Sheopur district program at 9:25 am. Prime Minister Modi will release the cheetahs brought from Namibia in the enclosure of the Kuno National Park at 11 am and will stay in Kuno for half an hour. He will also talk to two members of the Cheetah Mitra team.

After this, at noon, he will attend a conference of women’s self-help groups organized in Karahal. Here Modi will also inaugurate four skill centres under the ‘Pradhan Mantri Kaushal Vikas’ scheme, which will work especially for vulnerable tribal groups. After participating in the programs organized in the Sheopur district, Prime Minister Modi will reach Gwalior at around 2:30 pm and will leave for Delhi at 2:35 pm.