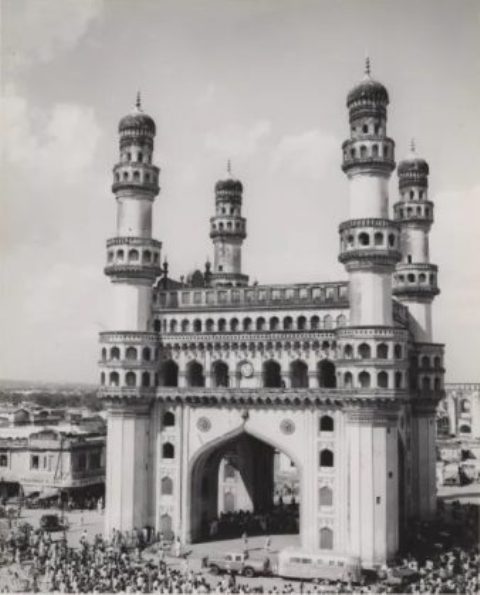 Hyderabad is currently celebrating either the state’s “freedom” from the Nizam’s reign or its “integration” into the Indian Union, depending on one’s political viewpoint.

The “divisive agenda” of the BJP is on display on a day that commemorates the incorporation of Hyderabad state into the Indian Union in 1948, according to a combative KCR. Nobody is unaware of the BJP’s political aspirations; the party sees Telangana as a potential chance since a demoralized Congress is powerless to oppose the Telangana Rashtra Samithi.

Even while disagreements between the Centre and the state have been increasingly frequent in recent months, today’s events are noteworthy. While Telangana Chief Minister K Chandrashekar Rao hoisted the national flag in Public Gardens, Nampally to mark “Telangana National Integration Day,” Union Home Minister Amit Shah will also raise the flag to commemorate “Hyderabad Liberation Day” seven kilometres away in Secunderabad.

The BJP’s attempts to outdo KCR are evident as they surpass the TRS’s three-day festival with a year-long commemoration of Hyderabad’s integration that has been paired with the ongoing “Azadi Ka Amrit Mahotsav” of the national government.

Today’s public speeches and celebrations by the two leaders at separate rallies will be a clear example of this aggressive, competitive politics in action.

Additionally, a rally showcasing Girijan and Adivasi relics will be held, culminating in a public meeting. The organization of cultural events and the facilitation of artists and freedom fighters will take place tomorrow.

On the other hand, Amit Shah’s daylong visit for “Hyderabad Liberation Day” features floral tributes to Sardar Vallabhai Patel, the country’s first home minister, who raised the flag when Hyderabad acceded to independence.
At the Parade Grounds in Secunderabad, Mr. Shah hoisted the flag before a cultural performance. To commemorate Narendra Modi’s birthday, Mr. Shah would also hand out “free divyang aids, appliances, and mechanized sanitation equipment to schools” at Classic Gardens in Secunderabad at 2 p.m.

PM Modi to visit MP on his birthday today, will make the state a Cheetah State