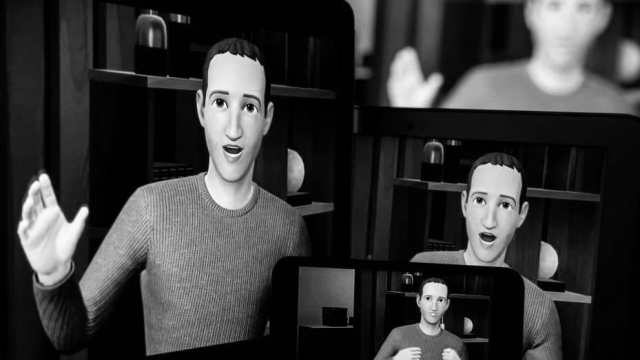 New Delhi: After Twitter, there is news of massive layoffs in the parent company of the giant social media company Facebook. According to reports, the process of mass layoffs will start in Meta on November 09. The company can lay off about 12,000 employees worldwide.

Meta currently has 87,000 employees. Earlier, Twitter Inc. laid off about 3700 employees last week. Since then the number of employees has come down to half.

After Elon Musk, the world’s richest man, Mark Zuckerberg, the Chief Executive Officer (CEO) of Meta Platform, is also preparing for massive layoffs. The company’s shares have fallen drastically this year, about 73 per cent. Actually Facebook i.e. now meta platforms are getting tough competition from platforms like Tiktok and YouTube.

Zuckerberg owns about 16.8 percent of the shares in Meta Platforms. More than 97 percent of Facebook’s revenue comes from advertisements. Zuckerberg’s net worth has declined due to the decline in the company’s shares. Zuckerberg was once number three on the list of the world’s rich, but now he has slipped to number 29. His net worth has dropped by $90.3 billion this year to $35.2 billion.

Earth trembled in many places in the country due to earthquake

Snake in the plane, stirred up the passengers