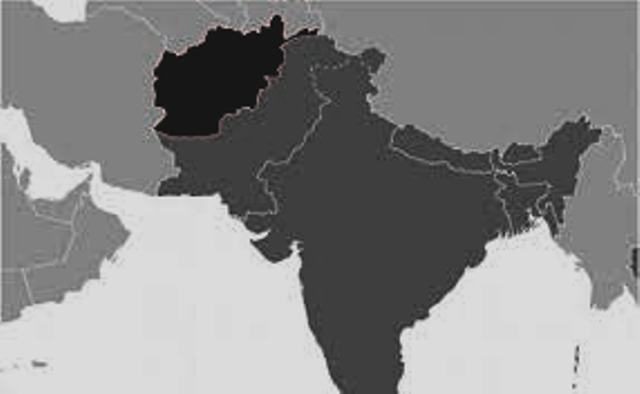 Mumbai : A Western Disturbance in the form of a cyclone is forming over Afghanistan and neighboring areas, affecting the weather in India. The Meteorological Department has predicted rain in most parts of North India and snowfall in hilly areas in the next few hours. This will also affect the weather in Central India.

Meteorologists have warned of unseasonal rains in Maharashtra in the next five days. The rift will increase in Mumbai as well. In view of increasing pollution and indifference of weather, people have been appealed to take precautions. Mumbai’s Santacruz recorded a minimum temperature of 15.6 degrees Celsius, Colaba 17.5 and Thane Belapur around 16.8 degrees Celsius. The lowest minimum temperature in the state was recorded at 11 degree Celsius in Nashik, 11.4 in Aurangabad, 11.7 in Pune and 11.8 degree Celsius in Baramati. According to the Meteorological Department, there is a possibility of cold wave knocking once again in North India.

There will be snowfall in Jammu-Kashmir and Himachal, the effect of which will also be visible in Central India. Winds coming from North India will affect the weather of Central India. The cold will continue in Maharashtra. Severe cold is expected in some districts of Vidarbha including Nashik, Jalgaon for the next two days. There is a possibility of unseasonal rains in Marathwada, Vidarbha and neighboring areas from next Friday to February 2. There is a possibility of cloudy weather in the coastal areas for the next few days. This information has been given by Krishnanand Hosalikar, head of the Pune Meteorological Department.

According to the Meteorological Department, light rain may start in many parts of Punjab, Haryana, Chandigarh, Delhi and Uttar Pradesh from Monday, which may continue for the next two to three days. Light to moderate rain and thundershowers very likely during January 24 to 26. Dense fog is also forecast during night and morning hours over Himachal Pradesh and Bihar during next 24 hours and over Odisha during next 48 hours. Orange alert has been issued for heavy rain and snowfall in the mountainous areas. At the same time, avalanche warning has also been given in eight districts of Jammu and Kashmir.

PFI “reporter,” is detained by the NIA

Grid failure in Pakistan, power failure across the country including capital Islamabad

Hitler’s paintings will be auctioned in Germany