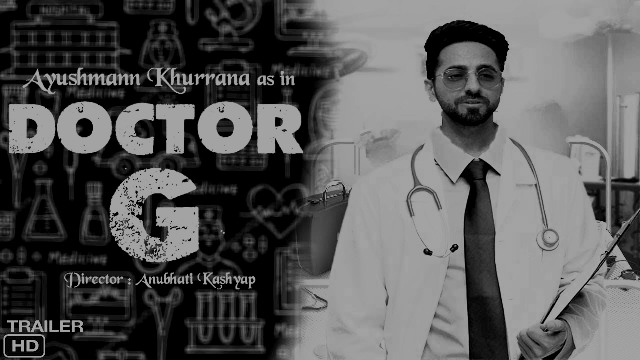 The trailer of actor Ayushmann Khurrana and actress Rakulpreet’s upcoming film ‘Doctor Ji’ has been released by the makers on Tuesday. Apart from these two in the film, actress Shefali Shah is also in an important role in the film. Sharing the trailer with fans on social media, Ayushmann Khurrana wrote – ‘Every woman in the Gynecology department will be #Doctorji Pe Bhari!’

In the trailer of the film, Ayushmann Khurrana is seen dealing with the problems of the role of a gynecologist. Somehow, they try their best to do their work, but sometimes they have to listen to the patient and sometimes from their mother. Sheeba Chaddha plays Ayushmann’s mother in Doctor Ji and she is very upset with her son becoming a gynecologist.

The trailer of the film also has glimpses of Rakulpreet and Shefali Shah. Produced under the banner of Junglee Pictures, the film is being directed by Anubhuti Kashyap. This will be his first film as a director. Doctor Ji will hit the theaters on October 14 this year.