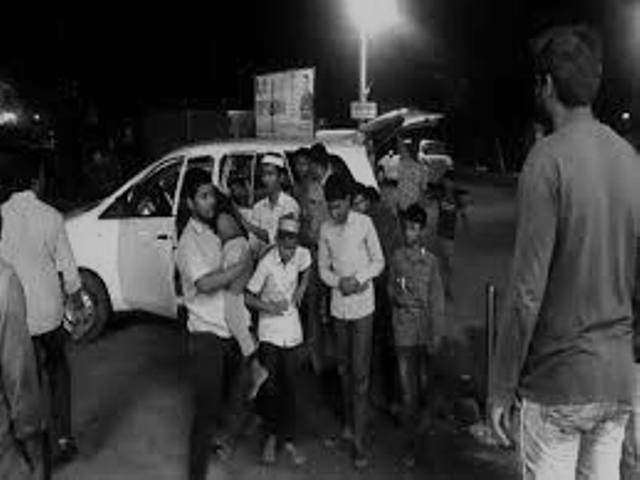 Thirty-one children from the Kagaznagar Minority Residential School in the Kumurambheem-Asifabad district were sent to a local hospital on Monday night after experiencing nausea and vomiting and reporting a possible case of food poisoning. After hearing about the incident, the local police sent ten ill pupils in their vehicle to a nearby private hospital for treatment.

According to reports, the kids were eventually released from the hospital.

The opposition in Telangana has been criticizing the ruling TRS for the poor upkeep of government hotels for the past two months after many reports of food poisoning at government-run schools and hostels.

The opposition is requesting that the government take proper precautions in this regard, deliver high-quality meals to the kids in accordance with the menu, and improve the medical facilities available to them.