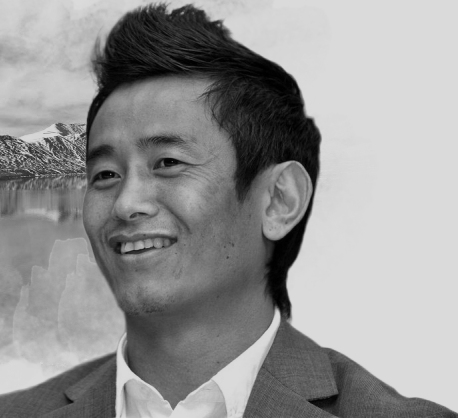 Gangtok : Bhaichung Bhutia has been appointed as the new President of the Hamro Sikkim Party (HSP). He was the acting chairman until now.Bhutia has replaced former chairman Dr. Bina Basnet.

According to a party release issued on Tuesday, the National Conference of HSP has appointed Bhaichung Bhutia as the new president. Bhutia will now lead the party to free Sikkim from corrupt rule and form a transparent and accountable government for the people.

Bhutia has revealed the future strategy while accepting the post of party president. He said we will continue our efforts to serve the people of Sikkim and represent their hopes and aspirations. We will work tirelessly to ensure social equality and justice and create immense opportunities for every Singaporean.

He congratulated former party president Dr. Bina Basnet for completing her term successfully. It is noteworthy that the Hamro Sikkim Party is a regional political party in Sikkim. It was established in the year 2018.