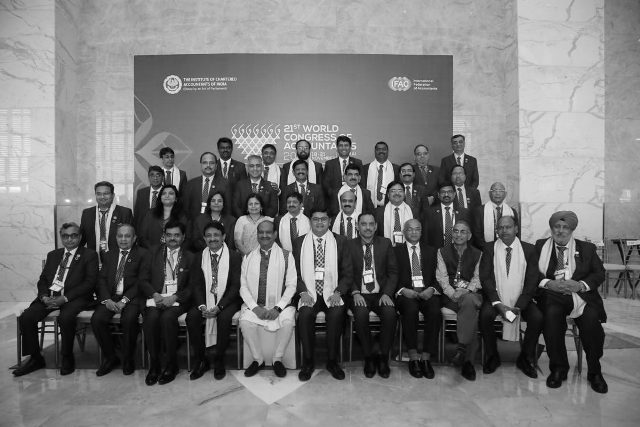 Underlining the role of Chartered Accountants, the Lok Sabha Speaker said that Chartered Accountants have the power and ability to work according to new innovation, new thinking and new technology. It is possible to build a prosperous society and nation through the positive change brought by them.

Birla also said that keeping in mind the changes happening in the economy of any country and the world in the coming times, they have the power and ability to work according to new innovation, new thinking and new technology and they will be the pivot of the world economy. Huh. His works have brought positive changes in the economic world and economic and social changes are taking place in society.

Birla expressed the view that inclusive development takes place in a democracy through discussion, dialogue and deliberations. Today the whole world is considering democracy as the best form of governance and is adopting it. In this context, he called upon the chartered accountants to further strengthen democracy with their efficiency and functioning. He also said that with the changing functioning of ICAI, the organization has won the trust of all the stakeholders.

Birla said that ICAI and accounting professionals have also changed their methodology to keep pace with the changes taking place in the field of business and their commitment to their work has won the trust of all stakeholders, thereby strengthening democracy. Happened.

UP CM is tough on forced conversion in the state

Gujarat elections : 788 candidates are in the fray for 89 seats in the first phase

Twitter to postpone the relaunch of the $8 verification mark