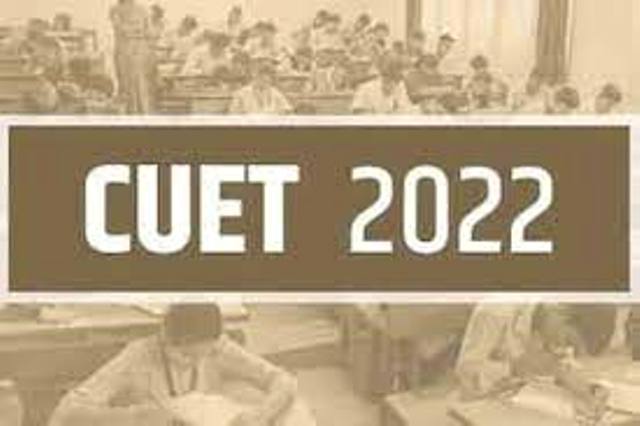 National Testing Agency (NTA) had conducted the CUET-UG for admission to all undergraduate programs in all central universities for the academic session 2022-23. The entrance exam was conducted from July 15 to August 30 at around 490 test centers in 259 cities across the country and 10 cities outside India.