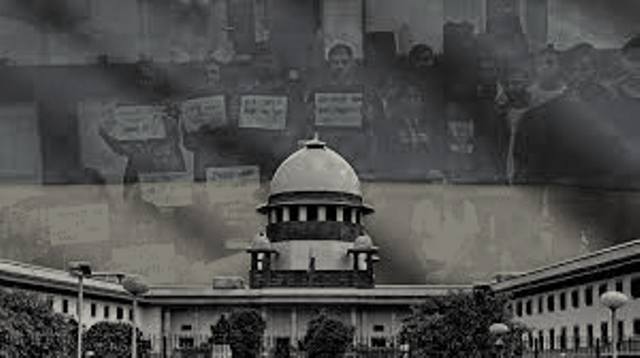 Earlier, during the hearing on September 5, Solicitor General Tushar Mehta had presented the central government’s side. He had said that the Ministry of External Affairs is looking into the matter. Maybe some positive step is taken for the students. On August 26, the court had issued notice to the Centre. The Supreme Court had said that it is for the government to decide whether colleges in India have so much space and whether they can be admitted in India under the rules.

The petition in this regard has been filed by Parthavi Ahuja and Prati Singh. It has been said in the petition that there is no possibility of normalcy in Ukraine yet. The future of thousands of students hangs in the balance. Students who have returned from there should be given a place in government and private colleges by giving relaxation in the admission rules.

Pak has been roaming around with a begging bowl for 75 years, admits Shahbaz Sharif