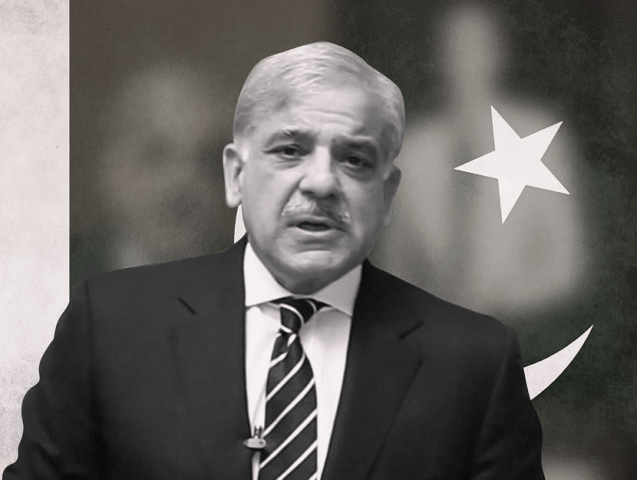 In a conference of lawyers, Pakistan’s Prime Minister Shahbaz Sharif expressed his sorrow over his country’s dire financial situation. He even went so far as to claim that even friendly nations now view Pakistan as a beggar. His nation has been begging in front of the world for 75 years because of the destruction caused by floods.

The devastating floods in Pakistan have made the economic catastrophe there even worse. Pakistan is currently having issues on a global scale as a result. When speaking to a group of attorneys in, the Pakistani Prime Minister’s voice broke with pain.

He claimed that when we visit or call a friendly country nowadays, they assume we are there to solicit donations. According to Sharif, even tiny economies have left Pakistan behind, and for the past 75 years, we have been begging on the streets.

Prime Minister Sharif made it quite obvious that Pakistan’s economy was already in a precarious position. It’s become more challenging since the recent rains. More than 1,400 people have died as a result of the worst floods in 30 years, which have also affected more than 30 million people in three months. He said that rain and flooding have caused the nation to lose more than $40 billion.

PFI “reporter,” is detained by the NIA

Updated: Earthquake tremors again in Turkey in less than 12 hours , Over 1,400 people killed