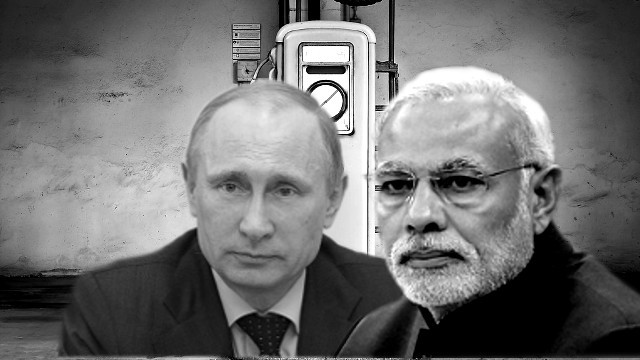 Prime Minister Narendra Modi will attend the Shanghai Cooperation Organization (SCO) summit on Friday. He arrived on Thursday night around nine o’clock. On the sidelines of the summit, Prime Minister Modi will hold bilateral meetings with the leaders of Russia, Uzbekistan and Iran. There will also be an important meeting of SCO leaders after the summit. The eyes of the whole world are on the bilateral meeting with Prime Minister Modi and Russian President Vladimir Putin.

This is the first meeting of Prime Minister Modi and Putin after the Kovid epidemic and the Ukraine conflict. He will also hold bilateral meetings with Iranian President Ibrahim Raisi and Uzbekistan President Shavkat Mirziyoyev. 15 global leaders, including Chinese President Xi Jinping, have come to participate in this conference.

This year Uzbekistan is presiding over the summit 2022. India will assume the rotational annual presidency of the SCO after the Samarkand summit. The SCO organization currently has eight member countries. These include China, India, Kazakhstan, Kyrgyzstan, Russia, Pakistan, Tajikistan and Uzbekistan. There are also four observer countries. He is interested to join the organization as a full member. These include Afghanistan, Belarus, Iran and Mongolia. The organization has six dialogue partner countries. These are Armenia, Azerbaijan, Cambodia, Nepal, Sri Lanka and Turkey.
At the summit, India has strongly called for cooperation on concerns related to regional security, defence, counter terrorism and illicit drug trade etc. Prime Minister Narendra Modi was accorded a warm welcome by the Prime Minister of Uzbekistan when his special plane landed at the airport in the historic city of Samarkand in Uzbekistan on Thursday night.