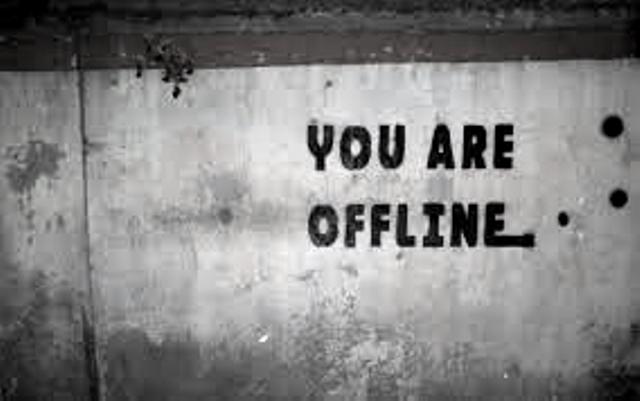 Shillong: Due to the Assam-Meghalaya border tension, internet service has been suspended in seven districts of the state for the next 48 hours. The literary program of the Cherry Blossom Festival, which was to be held in Shillong, has been cancelled.

Due to the incident at Muikrang village on the Assam-Meghalaya border, Meghalaya Chief Minister Conrad K Sangma convened an emergency meeting with village heads and religious leaders, and it was decided to cancel the second edition of the Shillong Literature Festival as part of the Shillong Cherry Blossom Festival 2022 at Ward Lake Shillong.

To restore law and order in Meghalaya and prevent media misuse, telecommunication services have been temporarily suspended for the next 48 days under the (Public Emergency or Public Safety) Rules, 2017 by CVD Dengdoh, Secretary to the Government of Meghalaya, Home (Police) Department, in accordance with Section 5(ii) of the Indian Telegraph Act, 1885. Violations of this declaration will be prosecuted under section 188 of the IPC, as well as the relevant provisions of the Indian Telegraph Act of 1885.

Significantly, at least four people were killed in a shooting incident this morning at Moikrang in Assam’s West Karbi Anglong district, near the Assam-Meghalaya border.