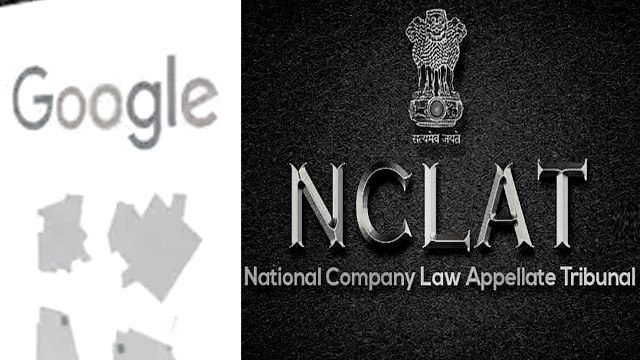 New Delhi / Mumbai: American search engine company Google has not got relief from the National Company Law Appellate Tribunal (NCLAT). NCLAT has refused to grant interim relief in the Rs 936.44 crore penalty case of the Competition Commission of India (CCI) on Google.

NCLAT has directed Google to deposit 10 per cent of the fine of Rs 936.44 crore imposed on it in its registry within the next four weeks. In fact, CCI imposed this fine on Google for abusing its dominant position with respect to Play Store policies.

A two-member bench of the tribunal issued this order on Wednesday while hearing Google’s petition. Along with this notice has been issued to other respondents including CCI. The NCLAT bench allowed Google’s plea against the penalty order of the CCI but refused to immediately stay the implementation of the penalty, saying it would pass an order only after hearing the other parties. The next hearing of the matter will be on April 17, 2023.

Last week too, the NCLT had directed Google to pay 10 per cent of the Rs 1,337.76 crore fine imposed on it by the CCI. In fact, the CCI imposed a fine of over Rs 2,200 crore on Google in October. CCI fined Google Rs 936.44 crore for abusing its dominant position in Play Store policies and earlier the regulator had imposed a fine of Rs 1,337.76 crore in respect of Android mobile devices for abusing its dominant position in multiple markets.

How Can Health Insurance Save Taxes Legally?