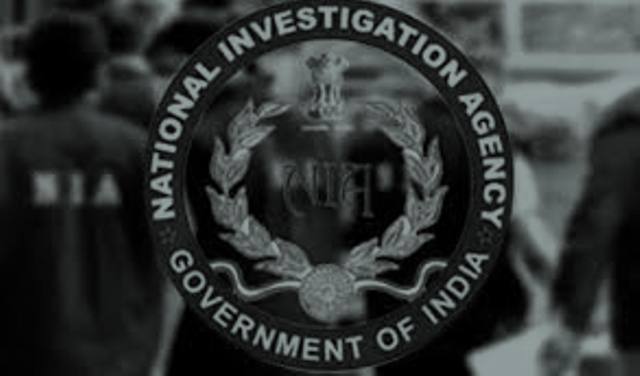 Guwahati: Five PFI leaders have been detained by the National Investigation Agency (NIA) in several locations around the Guwahati and Kamrup (Rural) districts. According to the report, NIA is carrying out operations against PFI in 13 states in relation to funding for terrorism and suspicious activity.

Four PFI I leaders were also detained at the same time from Nagarbera in the Kamrup (Rural) district. All five people who were arrested are being questioned by the NIA team nonstop.

The NIA is waging a nationwide battle against the PFI group that is waging war against the nation, according to the information that was provided. There is a campaign against PFI in 13 states. According to reports, more than 100 PFI leaders and members have been detained so far.