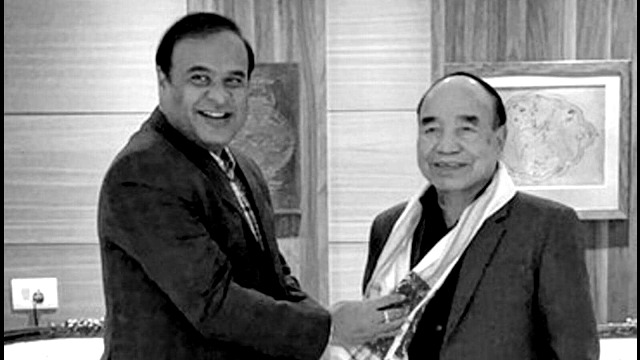 Sarma had to return to his state for an emergency, hence the meeting had to be postponed from its original date of Monday, September 19.

The two chief ministers will now confer in Assam House in New Delhi on Wednesday in an effort to resolve the intricate border dispute amicably, according to a CMO official.

NIA searches in Assam in connection with terrorism funding, suspicious activity result in the arrest of 5 PFI leaders