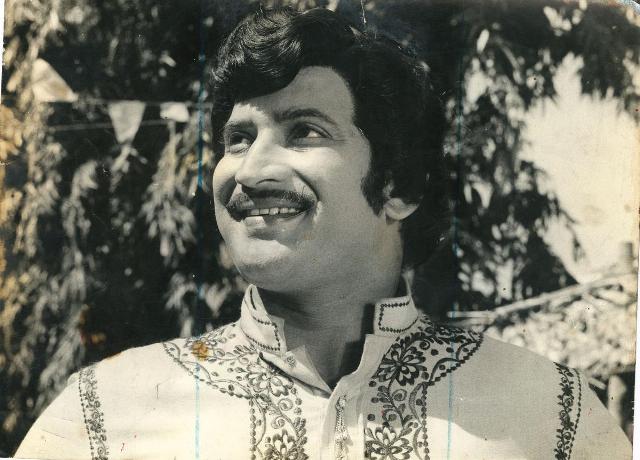 Hyderabad: Veteran Telugu film actor Krishna passed away here today (Tuesday) at around 4 am. He breathed his last at Continental Hospital in Hyderabad. He acted in more than 340 Telugu films.

He was admitted to the hospital due to cardiac problems. According to doctors, Krishna (80) was brought to the emergency department of the hospital at around 1:15 pm on Sunday late after suffering a heart attack. He was immediately given CPR (cardiopulmonary resuscitation). He was shifted to the Intensive Care Unit (ICU) for treatment and monitoring. He was on a ventilator.

Krishna started his career in the 1960s. He was also a successful director and producer. He was awarded Padma Bhushan in 2009. Krishna was the father-in-law of TDP leader Jai Galla. He also joined Congress and became an MP in the 1980s. He left politics after the death of former Prime Minister Rajiv Gandhi. His wife and superstar Mahesh Babu’s mother Indira Devi passed away in September this year.