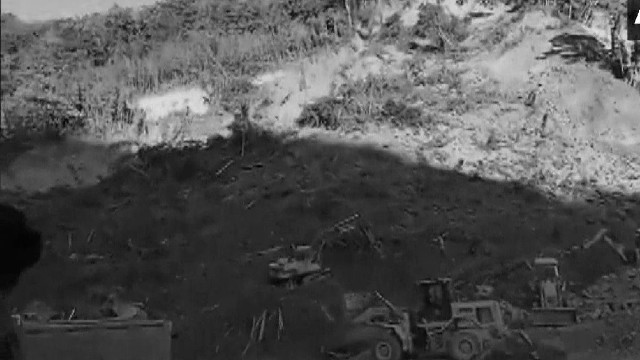 Aizawl: 12 labourers have been confirmed buried in a stone quarry collapse in Hanthiyal village of Lunglei district of Mizoram. Agencies engaged in relief and rescue work at the accident site have said that the bodies of 8 workers have been recovered so far, while the search for 4 workers is on.

The incident took place between 2.30 and 3.00 pm on Monday at a stone quarry in Hanthiyal village, located in a remote area of ​​Lunglei district. As soon as the information about the incident was received, the Administrative Officer, District Disaster Management Department, SDRF, Assam Rifles, BSF and NDRF personnel are carrying out relief and rescue operations with full vigour.

An NDRF official told this morning that JCB machines and manual debris removal is being done to search for the mine workers.

A stone crusher drilling machine also got stuck in the stone debris during the accident. It has been told that all the workers who were victims of the accident are non-Mizo, most of whom are from outside. All the labourers were working under the construction company ABCI.

Kerala Raj Bhavan has been seized

Is Menopause Causing Bone Loss And Your Skin To Sag?