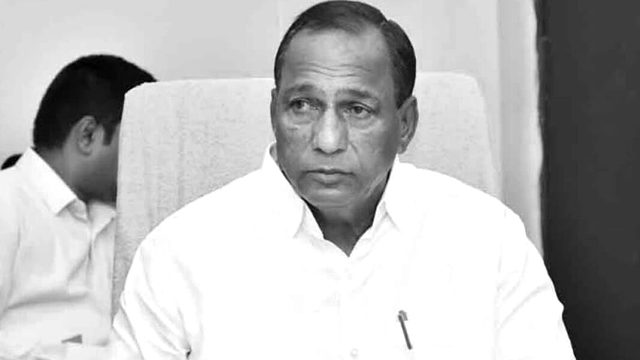 Hyderabad: On Wednesday, the Income Tax Department searched the homes and offices of Telangana Labour and Employment Minister Malla Reddy and his family members for the second day in a row.

Simultaneous searches were conducted at the homes of the minister, his sons, son-in-law, and other family members, as well as top officials from the Malla Reddy Group’s various institutions.

More than 50 teams were searching in various locations throughout Hyderabad and the neighbouring Medchal Malkajgiri district.

According to sources, various institutions run by Malla Reddy conducted raids for alleged tax evasion. In Malla Reddy’s medical, pharmacy, and engineering colleges, there have also been allegations of inequitable allocation of convener quota seats. IT officials were looking into the bank accounts used for these seat transactions.

Since early Tuesday, approximately 200 I-T personnel from the tax evasion wing have reportedly been involved in the searches. The searches were said to have resulted in the seizure of Rs 8 crore in unaccounted cash as well as some important documents.

The I-T department is expected to issue a statement on the searches and seizures by Wednesday evening.

Arif Aqueel : After 15 years MP Gets its first Muslim Minister

PM Modi to launch the Krantidhara with the electoral hunker, CM Yogi will join on stage