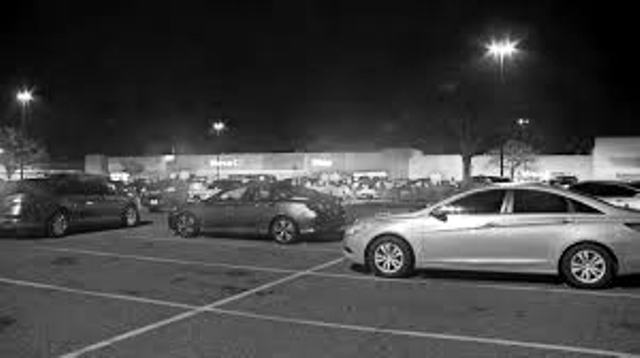 Richmond (Virginia): 10 people lost their lives in the indiscriminate firing that took place late evening in Chesapeake, Virginia province of America. This shocking incident happened in a Walmart store. A gun-wielding man left the store with dead bodies.

Police have killed this person who killed innocent people. Walmart and Chesapeake police have said the number of dead and injured is still unclear. This figure may increase. At present, the identity of the slain killer has not been ascertained.

I-T raids on Telangana ministers and their families continue