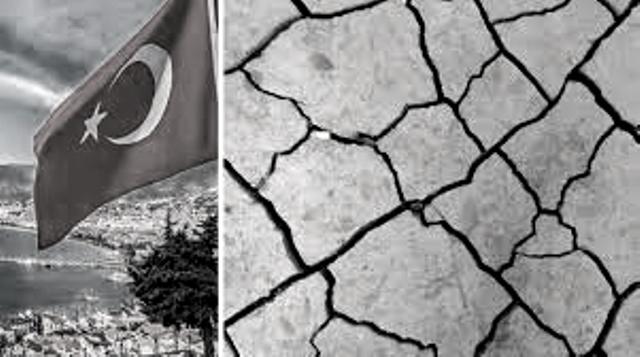 Ankara: People in Turkey came in panic on Wednesday morning due to the strong tremors of the earthquake.

According to the National Center for Seismology, the earthquake occurred 186 kilometers west-northwest of Ankara at 6.38 am. The depth of the earthquake was 10 kilometers below the ground. Its intensity on the Richter scale has been estimated at 6.0.

According to the Turkish government’s Disaster and Emergency Management Presidency, the epicenter of the quake was in the city of Golkaya in Dujce province, about 200 km east of Istanbul. The tremors were also felt in Turkey’s two major cities, Istanbul and the capital, Ankara. The mayor of Deuz, Farooq Ozlu, said that people came out of their homes as soon as the tremors were felt and electricity was also cut off in the area.

Mayor Farooq Ozlu said there were no reports of casualties or damage so far, but officials were assessing possible damages. It is noteworthy that in the year 1999 there was a powerful earthquake in the Turkish city of Dujah. About 800 people lost their lives in this.

Priyanka Gandhi possible to be incharge of TS Congress

Twitter to postpone the relaunch of the $8 verification mark

International Mother Language Day : Know how many mother tongues are spoken in India?