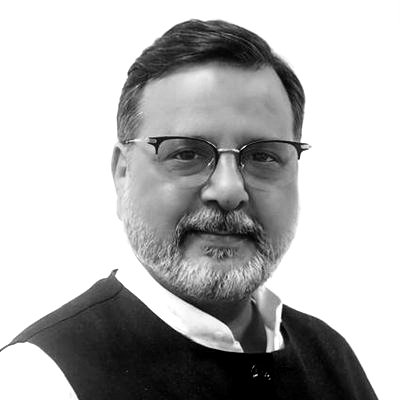 New Delhi : Coinciding with National Press Day, five journalists from Kashmir-based newspapers resigned in response to a threat from a terrorist organization affiliated with the Lashka-e- Taiba (LeT).

Terrorists have released a list of more than a dozen Valley journalists they accuse of working for security agencies.Two local newspaper editors are on the list.Three of the five journalists who resigned posted their resignations on their social media accounts.

According to the police, these threats are being carried out by The Resistance Front (TRF), an offshoot of the Lashkar-e-Taiba (LeT) terror group.

In response to this, Mr. Ras Bihari, President of the National Union of Journalists-India, stated that new terrorist threats against journalists have further silenced the beleaguered media in Kashmir. According to the police, these threats are being carried out by The Resistance Front (TRF), an offshoot of the Lashkar-e-Taiba (LeT) terror group.

Mr. Ras Bihari went on to say that threats are unacceptable and that journalists should not be targeted. Terrorists have reached new ways in their attacks on people and the fundamental right to free speech and expression.

The threat was also published on a blacklisted blog as well as messaging platforms Telegram and WhatsApp, both of which are run from Pakistan.

Condemning the Pakistan-based terror threat, NUJ-India will appeals to the High Commission of Pakistan. FIR, has been filed under the anti-terrorist law UAPA, and investigations have begun. The NUJ-India has demanded quick action and the safety of the Kashmiri journalists.

UP CM is tough on forced conversion in the state