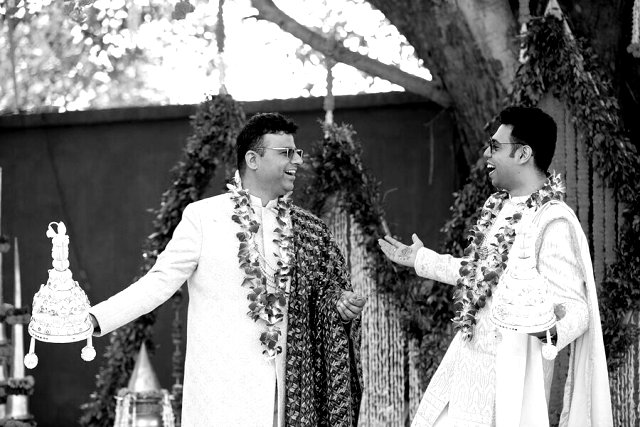 New Delhi : A petition to the Supreme Court has been filed to legalize gay marriage. Today, the matter will be heard by a bench led by Chief Justice DY Chandrachud.

Supriyo Chakraborty and Abhay Dang, both Hyderabad residents, have been living together for ten years. According to his petition, gay marriage should be brought under the Special Marriage Act as well. Both were infected by Corona during the second wave. They have now decided to marry each other. The couple married on their ninth anniversary of living together.

The petition asks that the Special Marriage Act be declared unconstitutional. According to the petition, the Special Marriage Act discriminates against same-sex and opposite-sex couples. The petition cited the Supreme Court’s decision in the Navtej Singh Johar case, which granted the LGBT community rights to equality, dignity, and privacy. In such a case, members of the LGBT community should be granted the right to marry the person of their choice.

Names of candidates for all municipal elections YSRCP

TMC rally to envision participation of political leaders from Jammu and Kashmir to Kanyakumari: Mamata